You are here: Home / Sitemap

A Serval. This type of cat is difficult to spot. This was in the Serengeti 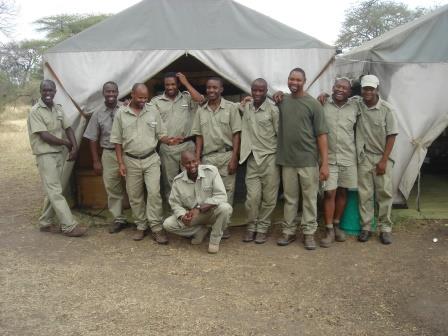 This is the group that run one of the mobile camps we stayed in in the Serengeti. This website was made mostly to show them their pictures and to let them know we didn’t forget them. They get very few visitors from the States. Most are from Europe and Australia.

Although their camp is out in the boonies and there is no electricity or any other kind of utilities, they do have laptops and sometimes internet connections via satellite. Everything is powered by generators and solar cells, with parabolic dishes to receive satellite signals.

Of this group, one left and came to the United States and went to a college or University back east. Another came here a few years ago and took pilots lessons and became a commercial pilot. He went back to Tanzania and is now a commercial pilot flying safari and other groups.

Another has left and has his own safari vehicle and does contract work for other safari companies, taking people on safaris. Who’s next to leave and strike it out on their own. It is very difficult to do for a variety of reasons, not the least of the problems is the money required. These guys make very little money compared to salaries in the US so they are at a very big disadvantage. 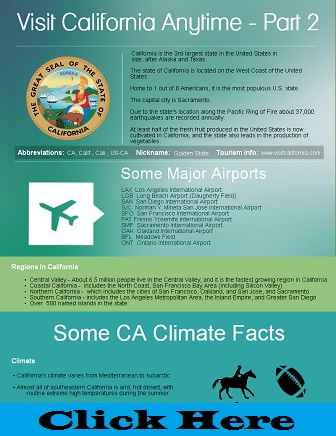 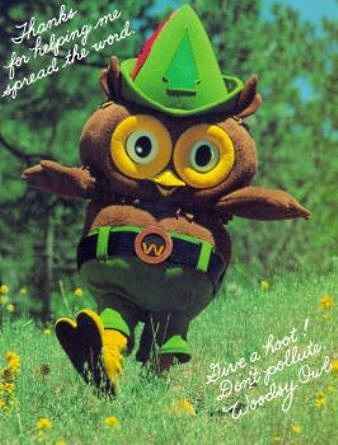