You are here: Home / Back Home

Back home in Lake Elsinore –
Here is my little car 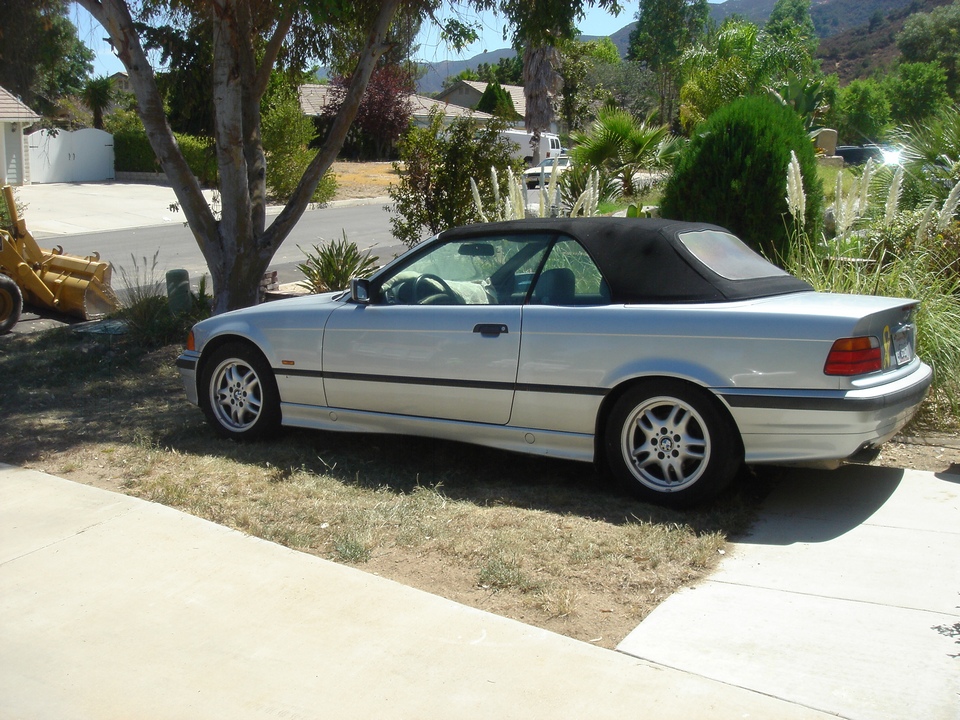 Now here’s some information about Lake Elsinore and some images. 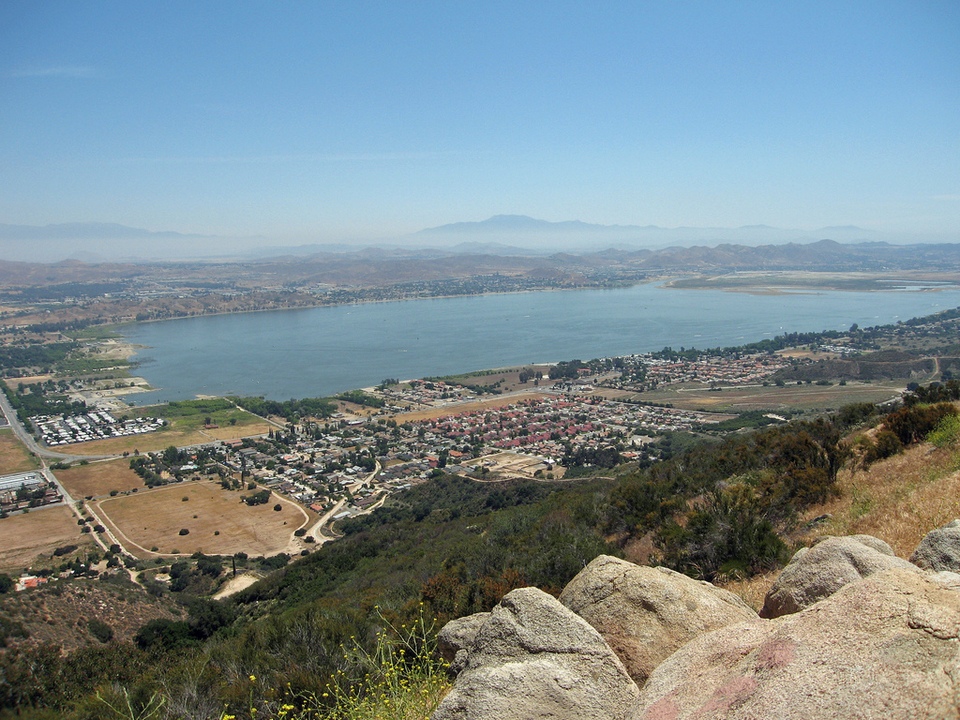 Lake Elsinore is the largest natural freshwater lake in Southern California and is situated at the lowest point within the 750 square mile San Jacinto Watershed at the terminus of the San Jacinto River. Lake levels are healthy at 1,244 feet (above sea level) with a volume of 30,000 acre·ft that often fluctuate, although much has been done recently to prevent the lake from drying up, flooding, or becoming stagnant. At 1,255 feet, the lake would spill into the outflow channel flowing northwest along I-15, which dumps into the Santa Ana River just northwest of the City of Corona. It then flows to Orange County, out to the Pacific Ocean. 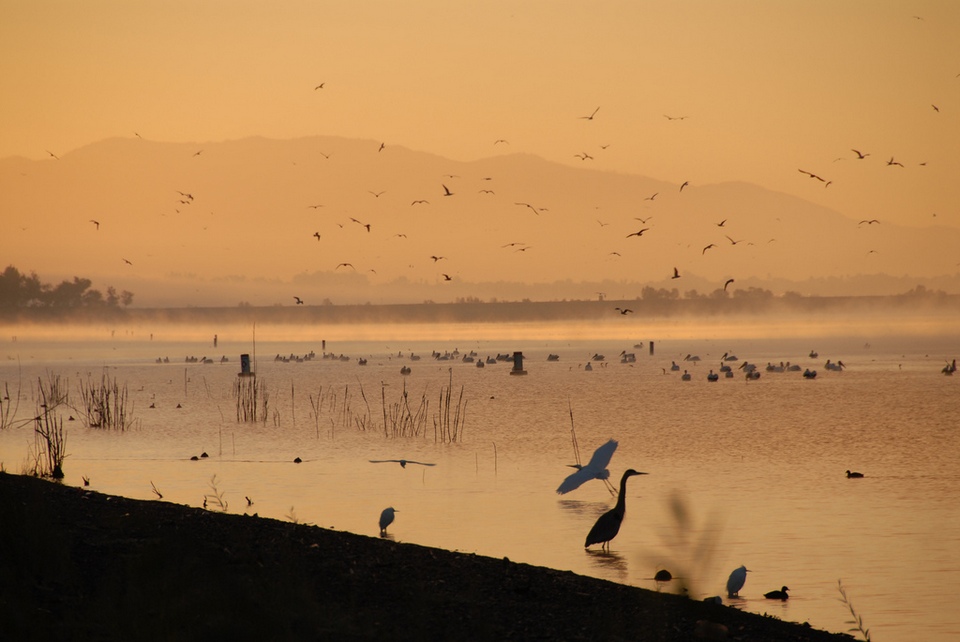 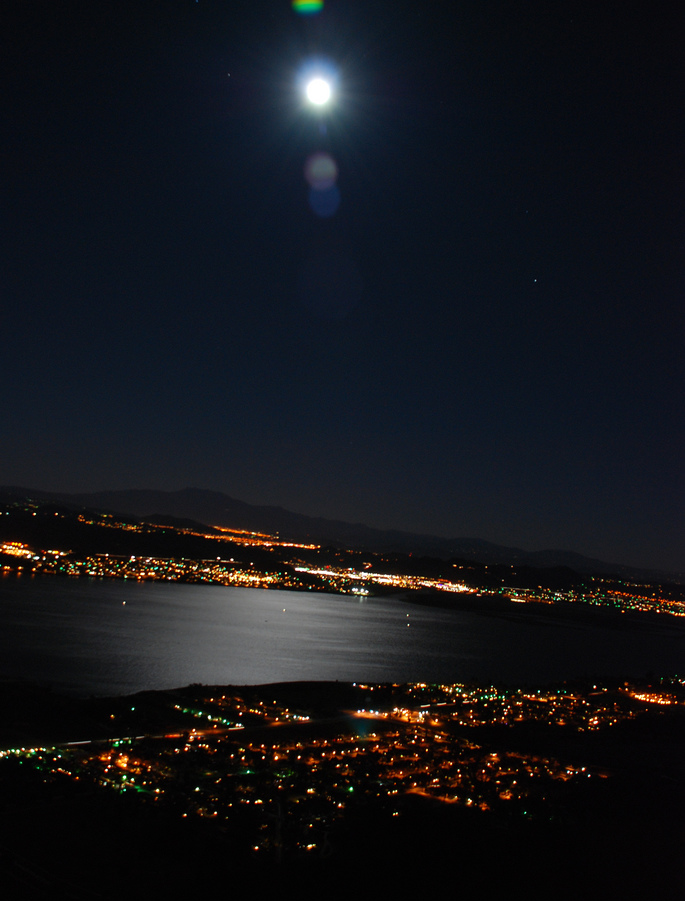 Cleveland National Forest is almost directly behind my house about 1700 feet above me. Ortega Highway, which crosses the mountains above me goes along a scenic route to San Juan Capistrano and the Pacific Ocean. It’s about 45 – 50 minutes to get to the Pacific Ocean going that way. The road (Ortega Highway or Route 74) is less than a mile from my house.

If you enjoyed this post, please consider leaving a comment or subscribing to the RSS feed to have future articles delivered to your feed reader.